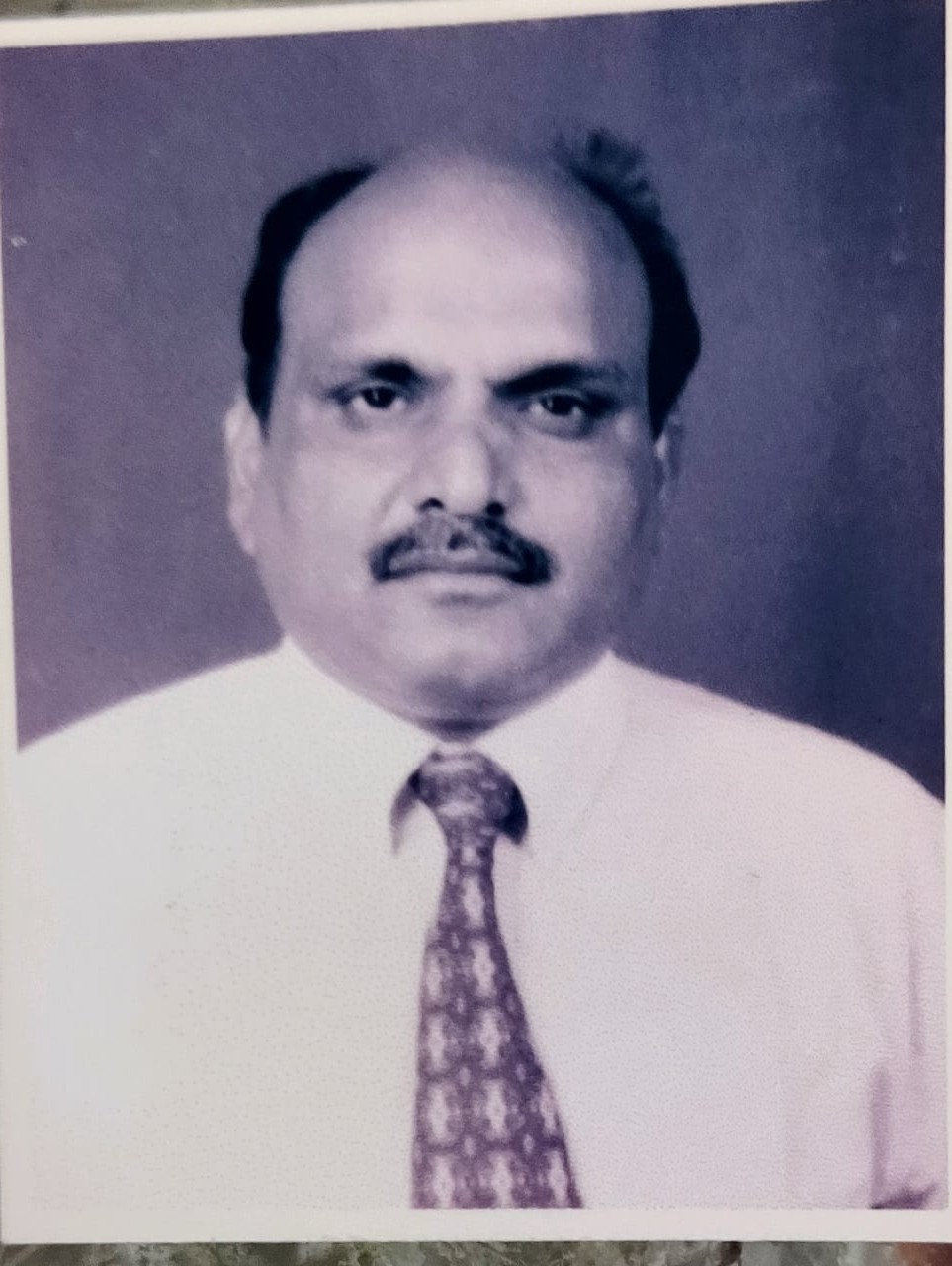 A pharmacy graduate from UCPSc Kakatiya University (graduated in 1980)

Started a career as a Medical Representative of a largest Indian Company in 1981 Ms. SG Pharmaceuticals ( A group Company of Sarabhai International)

A year Later Joined Merck India Limited ( a Pioneer in Neutraceuticals ) and thereafter had career spanning 36 years during which had role as a front line sales person with the company and later as First Line manager in Covering entre A.P and later on promotion as a Zonal Manager leading entire South India based out of Chennai and subsequently as Sales Manager for South & West Of India Based out of Mumbai.

Was Later  assigned to Lead a New Division and Covered All India during which period was assigned to take care of not only sales but even marketing aspects for the Division.

During the Tenure at Merck handled Neutraceuticals  ,Cardio Vascular&Thyroid Portfolios.

After being associated with Merck for 36+ years superannuated in 2018 ( was the first Marketing & sales employee to be given a two year extension  in the organization).

During my association with Merck I also had an Exposure to Work at Sultanate of Oman  for brief tenure of about a year and half.

During My Tenure at Merck I was known for my Man management skills and today the Entire middle management leadership for the company in both south & west of India had been nurtured into their roles during my career over there.